The sun blazed down for all three days of our annual Scarecrow Festival making sure that the 20th Anniversary of the very first Rennington Scarecrow Event in 1999 was one of our most successful events to date. 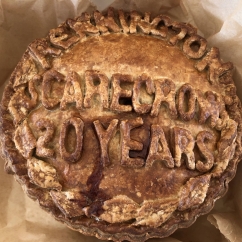 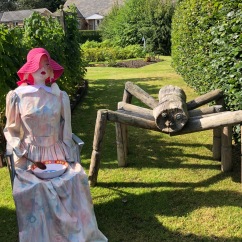 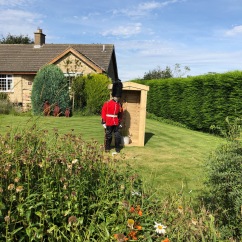 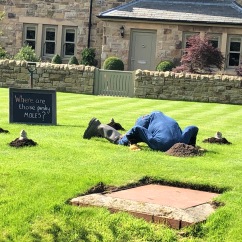 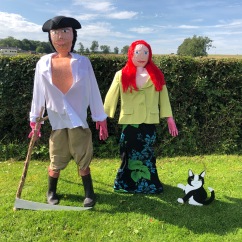 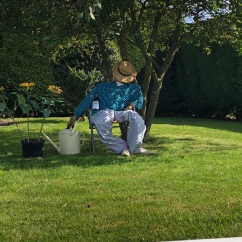 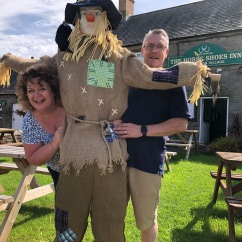 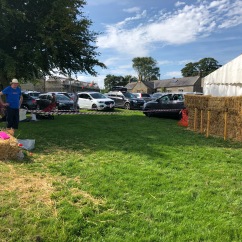 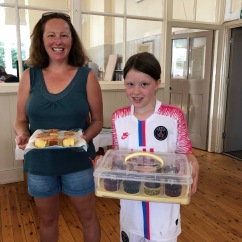 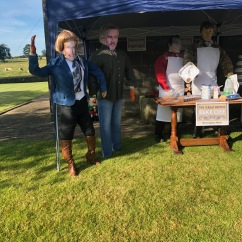 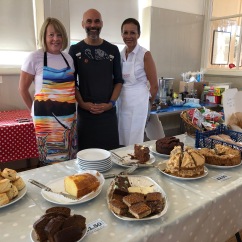 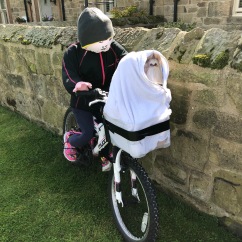 This is what Laurence Dent, Chair of the Village Hall Committee, had to say about the Festival in a letter of thanks to all Village residents:

On behalf of the Village Hall Committee I would like to thank everyone for their help and support in making this year’s Festival such an outstanding success. Thank you for your amazing Scarecrows, for your generous donations, your craftwork and for the cakes that will romp home in the final of the Great British Bake Off at North Rennington Farm! Thanks to all at the Horse Shoes for putting in three full day shifts – what would we do without them? Last but not least thanks to all the volunteers who manned the stalls, the tea rooms, the kitchen, the sausage sizzle, the games, the car park, arranged the quiz and to all who helped to set up and clear up. We raised over £6,000 gross over the weekend, which after costs, will provide a much needed boost to Village Hall funds. Hopefully the Church and our nominated charity stalls were equally successful. None of it could have been done without you. It was a tremendous effort which reflected our community at its best – Residents, Village Hall, Church and Pub all doing us proud. We thank you all.”

On behalf of the Village Hall Committee